I’m not sure I am actually a participant in this dream. I may be simply a witness — as if I were watching a TV show while standing in the midst of it.

Jason Biggs has been transported into this room, this reality, from elsewhere. But, back where he came from, there are multiple Jason Biggs’. The people in this world, with whom he will be interacting, don’t know that he is from elsewhere.

This original Jason Biggs can’t come back because there’s something wrong with him. This one, who has just appeared in front of me, naked, is the third Jason Biggs to be sent into this situation. Each new Jason Biggs has a harder time fitting in and passing as the original because he has to pretend he’s the same person but he doesn’t share the others’ experiences and memories. Each new Jason Biggs is at a greater risk of being found out.

Jason Biggs is walking away from me, still naked, His buttocks are firm, high and round. As he leaves the room I am in, a woman walks toward him. It’s his first test. They pass each other without incident.

I am following Jason Biggs. He stops at a table which has plates of sliced vegetables on it. He stops and eats some sweet red pepper. Another woman approaches, this one is a person of some authority. I eat some of the peppers with Jason Biggs. The woman accepts Jason Biggs (and me) as who he is (we are) supposed to be. 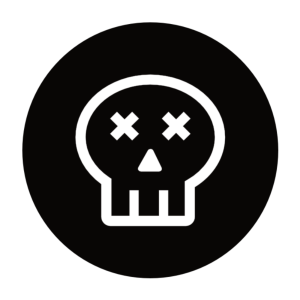 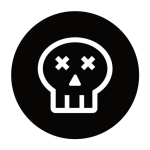